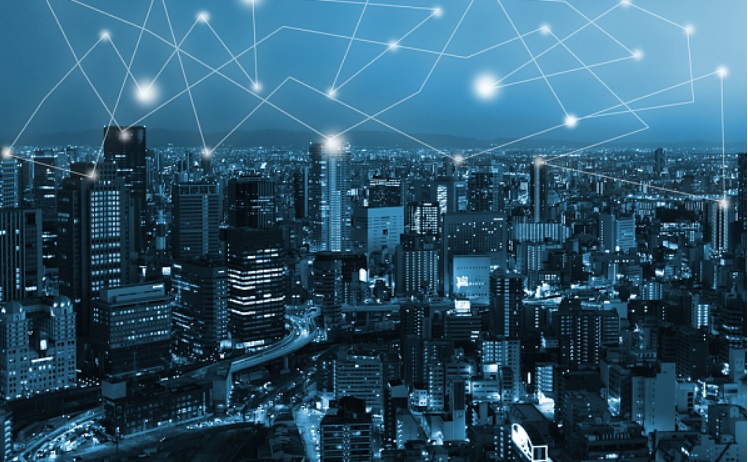 International Blockchain company, OneLedger, has announced that Aly Kassam, its Product Director will continue as an advisor to its board following his decision to assume a new role with another company.
President & CEO George Connolly also announced today that engineer Oleksandr Kovalov will now lead the engineering team in Kassam’s absence.

Connolly noted: “Aly, has been a key architect and leader of many of our innovative solutions and has been our primary technical spokesperson over the years.”
“He leaves a well-tenured team of engineers that will now be led by an equally capable engineer; Oleksandr Kovalov.”
“Aly will also remain a member of our Advisory Board and continue to give input and guidance as we continue to forge OneLedger as a dominant force in the Cryptocurrency and Blockchain space,” the Chairman said.
“We wish him all success in his new role and welcome him into the Advisory Board,” Connolly added.
OneLedger also announced the introduction of Hallam Hope as its Marketing and Communications Leader.

Please enter your basic information. Our team will contact you with in one business days.